Justin Champion is our General Manager and Lead Kitchen and Bath Designer. He ultimately fell in love with kitchen and bath designs, so he obtained an interior design degree with a specialization in kitchen and bath and architectural drafting.

Justin has been with Pullman West since January 2015. He has been the driving force in elevating Pullman West to be the most prestigious design studio in Brevard County. His unique ability to balance critical decisions and creative design are what make him an essential visionary in his leadership role. He challenges his team and clients by solving any issues, pointing people in directions that they would have never considered.

When Justin is not at work, he and his partner are restoring a mid-century modern Rockledge home. Justin is also a huge British car fan. He travels through the States and Europe attending British Mini events. You will sometimes see his original (right hand drive) Mini Cooper in the parking lot.

Back To Our Team 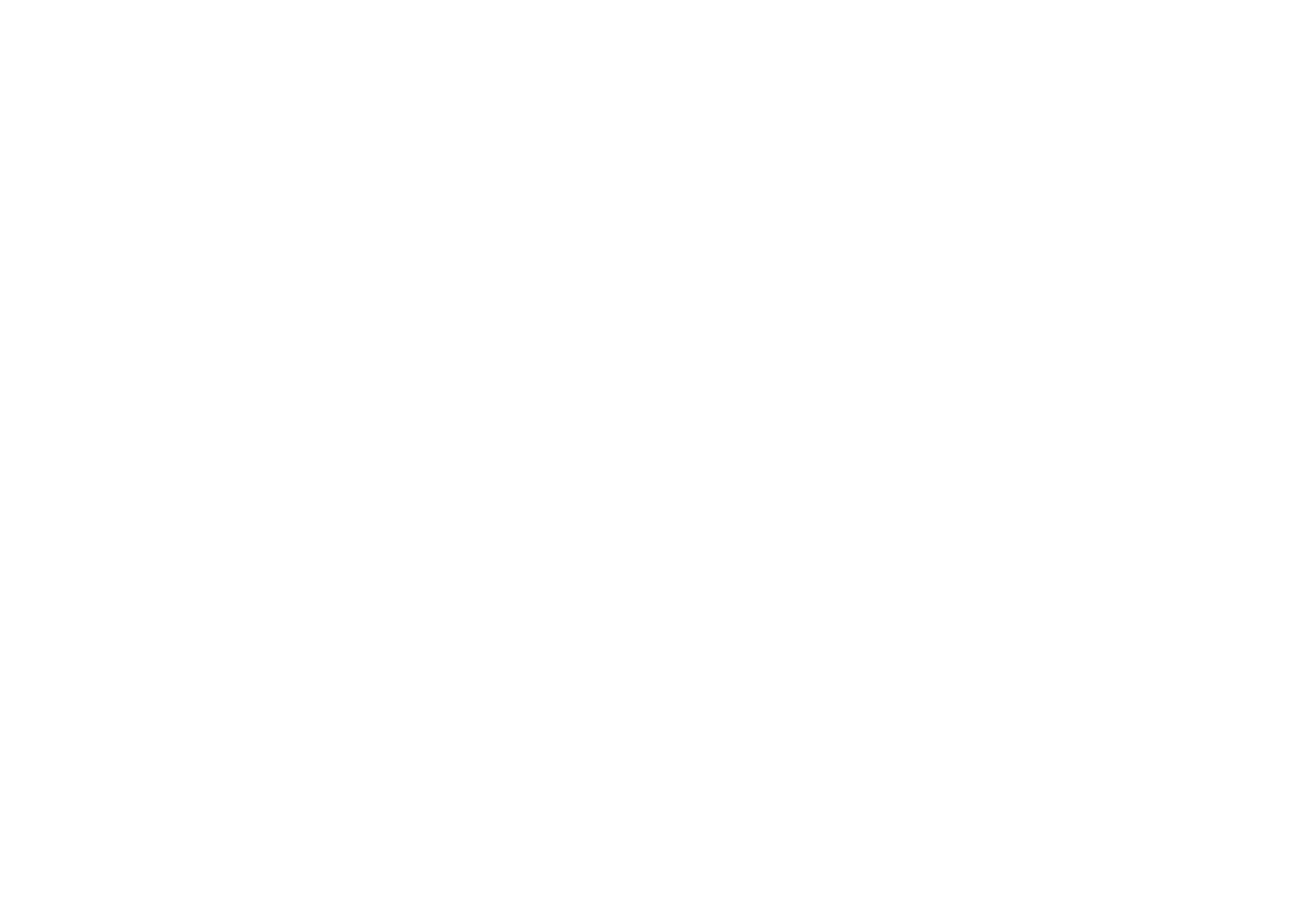